The film is based on Marvel Comics’ X-Men characters and distributed by 20th Century Fox. This marks the twelfth installment in the X-Men Billion dollar film series. This also marks the beginning of a new trilogy. 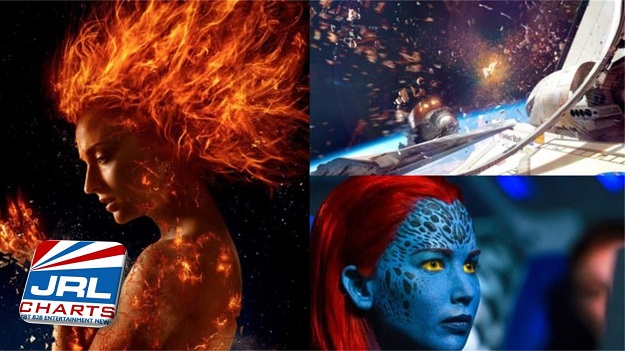 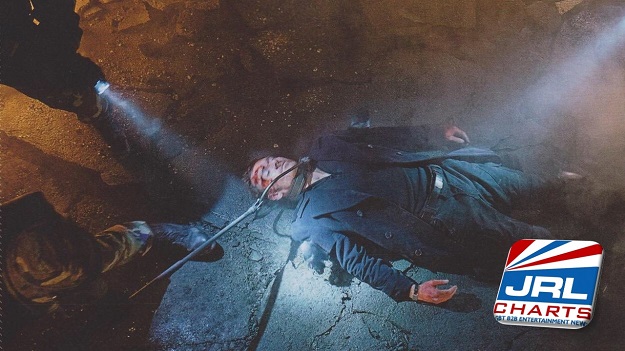 In Dark Phoenix, the X-Men must face the full power of the Phoenix after a mission to space goes wrong.

Marvel Entertainment’s new adaptation was confirmed as a follow-up to X-Men: Apocalypse in 2016. It was announced in June 2017 that Simon Kinberg had inked a deal to make his directorial debut with the film.

Filming took place through July 2017 in Montreal and completed in October 2017 with reshoots taking place in late 2018. 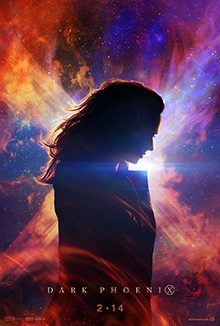