OKLAHOMA CITY, OK — (09-21-18) — Oklahoma City gay men who were robbed at gunpoint can breath a sigh of relief as police make an arrest. Oklahoma detectives arrested a man for allegedly luring others to a Oklahoma City home through the gay hookup app Grindr. The suspect robbed the men at gunpoint.

Identified as Deaunte Romaine McPherson, 31, was arrested Sunday by detectives. McPherson is charged with robbery while using a firearm. He is also charged with kidnapping. Oklahoma City police said others were involved in the crime. While they didn’t reveal details on their reasoning they did say they are searching for other suspects.

According to Robbery & homicide detectives, all victims were held in the garage of the home they were all lured to. They were told to sit in a chair or lie on the floor. The suspect then began ordering them to turn over any cash they had on them, credit car

One of the victims had his car stolen while another victim was able to break free and leave the scene. He was then allegedly chased by the kidnappers who fired at least one gunshot towards him. Thanks to the actions of the man who got away, it provided a distraction for the others to escape.

Local TV News affiliate KFOR reported..“All of the victims described a creepy scene,” reported KFOR. Some of the victims said they feared they would be killed. “There was only one light in that garage and a couple of victims actually described stepping over what they thought was trash and it turned out to be several of the other … victims who were lying on the floor,” Officer Megan Morgan told KFOR.

Police are searching for two other men and a woman in connection with this case. Anyone with information on this crime are ask to contact the Oklahoma City police department Robbery & Homicide division at 1+405-297-1132 or contact Oklahoma City Crime Stoppers 1+405-235-7300. 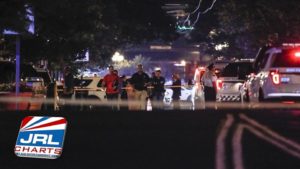 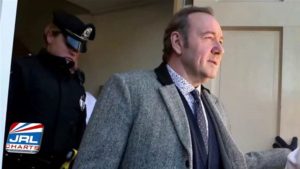