‘Natural is the pop rock hit by American band Imagine Dragons. The Las Vegas based pop rock band members co-wrote the song with Justin Tranter and its producers Mattman & Robin. It was released by Kidinakorner Records and Interscope Records on July 17, 2018, serving as the seasonal anthem of the 2018 ESPN College Football.

The official music video of ‘Natural’ debut huge as it has already captured over 31.2 Million views while the (Lyrics) video has garnered over 17 Million views on YouTube in only 15 days of release. ‘Natural’ has also catapulted 12 spots up on the Gay Music Chart Week 37, 2018 landing at No. 12 for weekending Sept. 9, 2018. 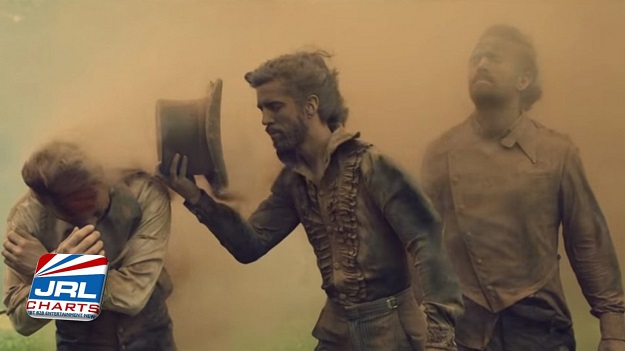 Image Dragons scored their fifth number one song on the US Hot Rock Songs chart with ‘Natural’. Lead singer Dan Reynolds said that “Natural” is about “finding yourself and being willing and able to stand up to whatever adversity comes your way”. Reynolds went on to say in a press release on ‘Natural’: “Living in a dog-eat-dog world can bring out the worst in you, and sometimes, the best. It would be a lie to tell you I haven’t become somewhat skeptical about some things in the last decade of my life. However, I believe that when you truly learn to love yourself, the judging eyes and hateful words become meaningless.”

The ‘Natural’ pop rock song was chosen by ESPN as the anthem of the 2018 College Football season. This marks the second time an Imagine Dragons song was chosen by ESPN with the first being “Roots” (2015). ‘Natural’ embodies the energy, spirit and drama of each team’s journey to the College Football Playoff, and that is why it was chosen as this year’s anthem,” said Emeka Ofodile, ESPN vice president of sports marketing. 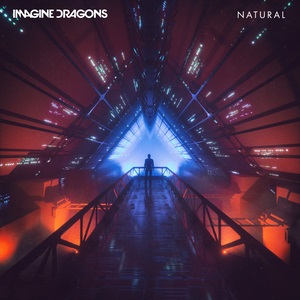 Synopsis:
“A music video for the song was released on YouTube, August 24, 2018. It depicts lead singer Dan Reynolds as the apparent owner of a spooky house including shots of a woman in a bathtub, the same woman being pursued by other inhabitants of the house and an abnormally tall man resembling Slenderman, a supposed funeral for the woman, Wayne Sermon, Ben McKee and Daniel Platzman fading into dust, Reynolds digging a grave and burying the woman alive, and other shots of the house and its inhabitants”

Image Dragons has garnered a huge LGBTQ fan base ever since the band back in 2017, helped organize the LoveLoud Fest to benefit LGBTQ organizations. 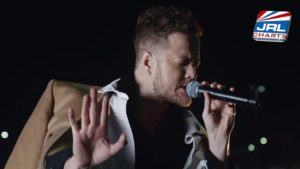 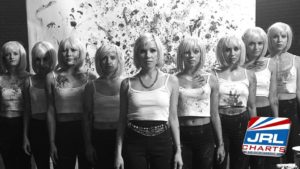