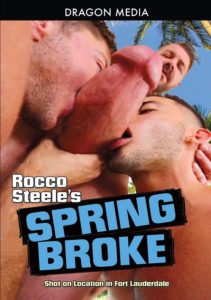 Pulse has scheduled a new DVD compilation released titled ‘Joe Gage Anthology of Dad’ to begin shipping on September 4 with a street date of September 11. Plus according to Pulse, there will be a Dragon Media DVD release once a month going forward. 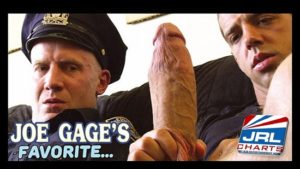 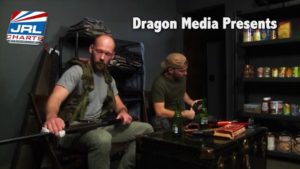