“The preliminary test result from this weekend has now been confirmed as a positive. While no additional positive tests have surfaced, the production hold has been extended through Wednesday, August 29, while we complete partner retests.

We hope to have retested all first-generation partners by the end of today. Should the remaining tests also return clear tomorrow, we can lift the hold tomorrow afternoon, and production could resume as early as Thursday morning. However, until we have the results of those tests, we can not lift the hold.

We know that production holds are difficult, financially and emotionally, for both performers and producers. We are working as quickly as possible, and working to be as transparent as possible, while protecting the privacy of all performers.

We ask again that you respect the performer’s privacy as well. The performer has now been linked to care, and continues to work with FSC-PASS to establish a timeline and reach contacts, to help preserve the safety of their partners and fellow performers.” 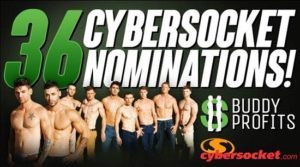