Music producer ‘Seeb’ scored big time with fellow Norwegian pop artist Nagby in ‘Drink About’ new music video. Seeb continues to lead the dance craze with his alt-pop group helping to spearhead a fresh generation of Norwegian musical talent and with his new EP ‘Nice To Meet You’ which is out now, you will see why his title as king of dance continues reign.

Especially with his latest single ‘Drink About’ featuring fellow Norwegian pop voice Dagny that has now caught the attention of the LGBTQ marketplace in the USA. In fact Seeb feat. Nagby made its debut on the Gay Music Chart Week 35 – 2018 at No. 43.

Worldwide chart toppers Seeb and pop star on-the-rise Dagny are on fire with ‘Drink About’ as it has already amassed over 40,000,000 million streams and now the collective are excited to share the official visual to compliment the success of the release.

Seebs told United Kingdom based Clash Magazine: “‘Drink About’ is a catchy but also a melancholic song. We thought Dagny’s vocal could fit the track, so we reached out and spent a day in the studio together. It was the perfect match – her attitude and energy truly lifts the song, in addition to her being incredible professional.”

Dagny adds: “I had the most amazing day recording this track with Seeb in their studio in Oslo. I loved the song when I heard it but as I’ve not really done many features before, I was really nervous about recording with them. We instantly connected, and it made me love the song even more, and by the end of the day we had a version that we all felt really excited about…” 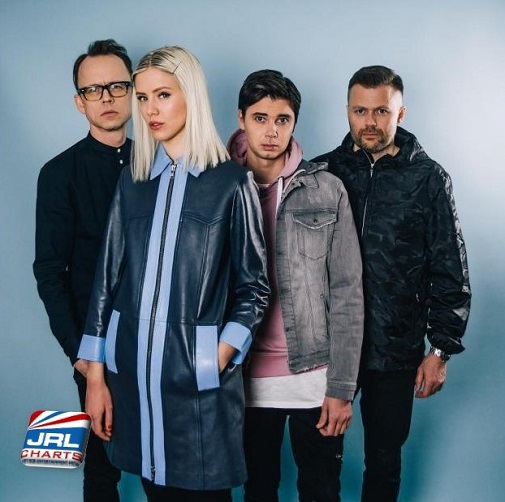 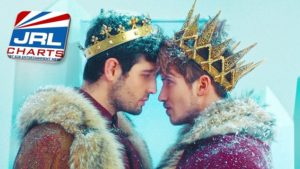 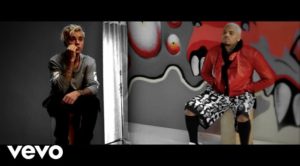 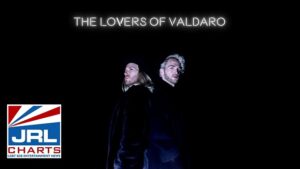 The Lovers Of Valdaro ‘Eternal Embrace’ M/V Debuts at #1