‘South Dakota’ man ‘Charles Rhines’, has made headlines for being sentenced to death for being gay by a South Dakota jury, alleges six civil rights group who filed an appeal on his behalf after new anti-LGBT evidence came to light in Charles Rhines sentencing case.

According to the filing, the six civil rights organizations present new evidence which suggests that at least several members of the jury in the case of Charles Rhines, accepted the notion that life in prison without parole would be ” a Fun thing for a gay person”. They believe this so much in their heads that they felt compelled to instead impose a death penalty sentence instead of life in prison. With comments like that mentioned above, the jury may have sentenced Charles Rhines to death not based on facts of the case but solely because he is a gay man.

“Mr. Rhines’s case represents one of the most extreme forms anti-LGBT bias can take.” said Lambda Legal Fair Courts Project Attorney Ethan Rice. “Evidence suggests that he has been on death row for the past 25 years because he is a gay man. The constitutional right to a fair trial must include the right to establish whether a verdict or sentence was imposed due to jury bias. Lambda Legal is proud to work with the ACLU, the ACLU of South Dakota, GLBTQ Legal Advocates & Defenders, National Center for Lesbian Rights, and the National LGBT Bar Association to provide important information to the Eighth Circuit on the history of bias against LGBT people and how that bias impacts LGBT rights in the criminal legal system.” said Rice.

According to The Advocate; “The new evidence comes in the form of three statements from jurors who served at Mr. Rhines’s capital trial and sentencing. One juror stated that the jury “knew that [Mr. Rhines] was a homosexual and thought that he shouldn’t be able to spend his life with men in prison.” Another juror recalled a juror commenting that “if he’s gay we’d be sending him where he wants to go if we voted for [life without parole].” A third juror confirmed that “[t]here was lots of discussion of homosexuality. There was a lot of disgust.” (Application at p. 8.) (See also Amici brief at p. 1). The new evidence confirms what the jury’s note strongly indicated at the time of Mr. Rhines’s sentencing: anti-gay bias played a role in some jurors’ decisions to impose the death penalty on Mr. Rhines.”

The amicus brief filed by the six civil rights organizations can be VIEWED HERE. 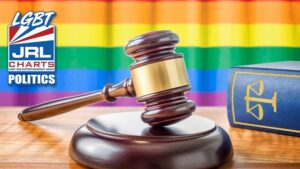 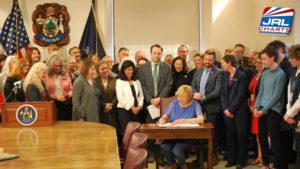 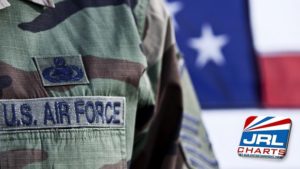 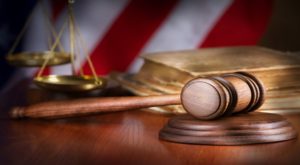 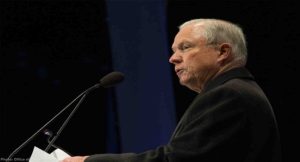