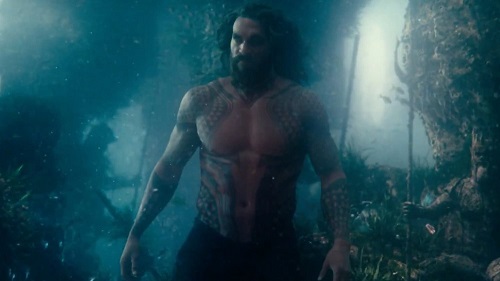 Synopsis:
“Aquaman brings you the tale of a man caught between two worlds. The son of Atlantean royalty and heir to the ocean throne, his allegiance is tested when his half-brother, Orm (Patrick Wilson), prepares to unite the seven kingdoms and wage war against the surface dwellers that threaten the oceans.

Warner Bros. and DC Entertainment spared no expense on this blockbuster coming out this Fall as the impressive estimated budget came in at $160,000, 000.  Fans will be overjoyed as they watch  the half-human, half-Atlantean’s ability to control the ocean tides, communicate with other sea life, swim at supersonic speeds, and possess superhuman strength.

Warner Bros. has scheduled the Sci-Fi film to be released in theaters on Dec. 21, 2018. 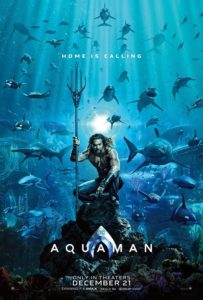 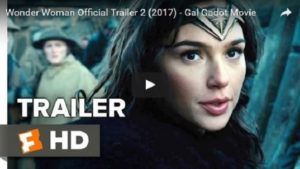 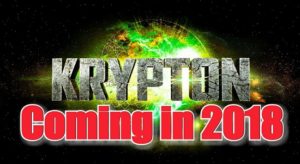 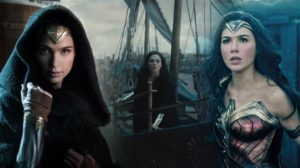