Synopsis:
“A queen lays dying as her son, Prince, travels across a barren wasteland to find a near-mythical medicine to save her life. After evading violent raiders on motorbikes led by the Warlord and his enforcer, Prince meets Ash, a robotic assassin in search of its own soul. When the Druglord captures Prince, he soon finds himself in an epic battle to save the last remnants of humanity.”

The film was financed by Dark Rabbit Productions and AMBI Group. They also brought in as producers on the Sci-Fi action film Monika Bacardi, Vince Jolivette and Jay Davis. Also in May 2016, Snoop Dog, Lucy Liu, Method Man, Suki Waterhouse and Jeffrey Wahlberg confirmed that they had joined the cast.

The Sci-Fi thriller is set to be released on May 25, 2018 through Lionsgate Premiere. 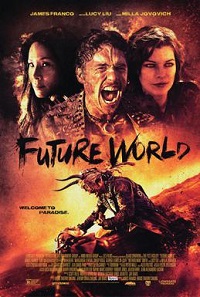 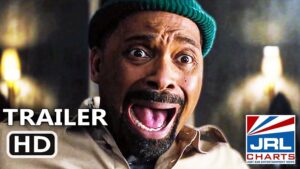 The House Next Door: Meet The Blacks 2 Hilarious Trailer Drops 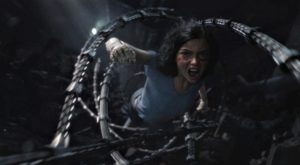 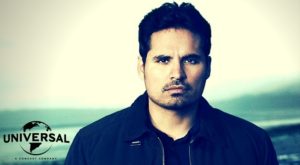 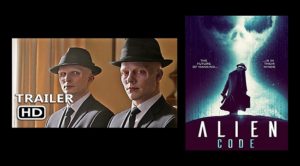