‘Perfect Fit Brand’ was named XBIZ LGBT Company of the Year at the XBIZ 2018 Awards–the “Golden Globes” of the adult industry. The Fort Lauderdale/Toronto-based sex toy company took hope the prestigious award and are geared up for a spectacular PRIDE Season.

While the innovative Perfect Fit Brand has steadily released numerous products that appeal to men gay and straight, it is the Buck Angel FTM Line of trans sex toys that brought the company’s imagination and daring to media attention. 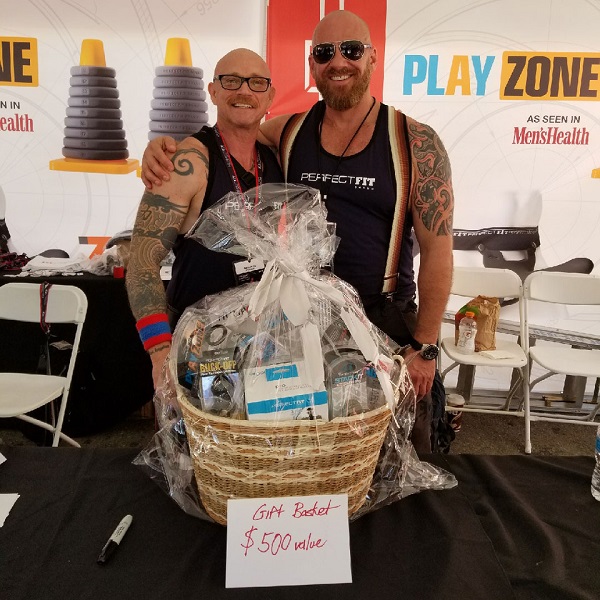 In early 2018, two new products in the Buck Angel FTM Line were released: The Kiss-X, a smaller, tighter version of the Buck-Off™ designed for FTM guys not in medical transition, or early on in their HRT, and the Fun Boy FTM Packer (fake penis and balls to be worn in pants), which, though initially designed for FTM men, is so sensational looking may gay men are wearing them for fun.
Perfect Fit Brand personnel include CEO Steve Callow, who is gay, a trans man, and people across the gender and sexuality spectrum.

The company is a dedicated sponsor of numerous LGBTQ events and organizations, including International Mr. Leather, The Saint at Large presents the Black Party, and Folsom Street Fair. Plus an expanded list of recent and current sponsorships of the multi-award winning company can be found HERE.

Based in Fort Lauderdale and Toronto, Perfect Fit Brand is a manufacturer of innovative, high quality, and easy to use sexual health products for the entire gender and sexuality spectrum.

Retailers as you are now stocking for PRIDE Season, make sure to visit the Official Perfect Fit Brand Website to review all of their sensational pleasure products and then contact one of their veteran account representatives to get your racks and shelves heavily stocked with the XBIZ LGBT Company of the Year plasure products Toll Free at 1-855-693-9300 | International Calls 1-954-835-5632 | EMAIL | Facebook | Linkedin | Tumblr | Twitter. 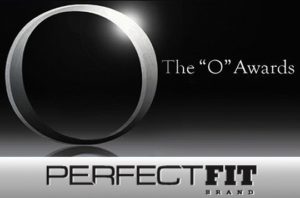 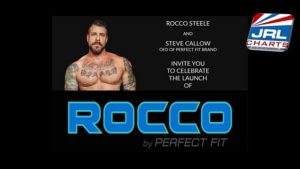 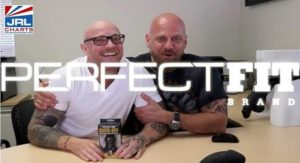 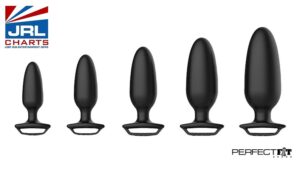 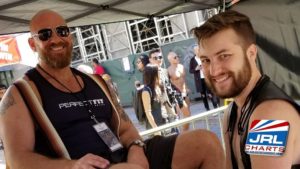