The Yellow Birds is a 2017 American war film directed by Alexandre Moors and based on the novel The Yellow Birds by Kevin Powers that has finally be scheduled for theatrical release. The film stars Alden Ehrenreich, Tye Sheridan,  Toni Collette, Jason Patric, Jack Huston and Jennifer Aniston.

The film had its world premiere at the Sundance Film Festival on January 21, 2017. It is scheduled to be released on May 17, 2018, through DirecTV Cinema before being released in a limited release and through video on demand on June 15, 2018, by Saban Films. 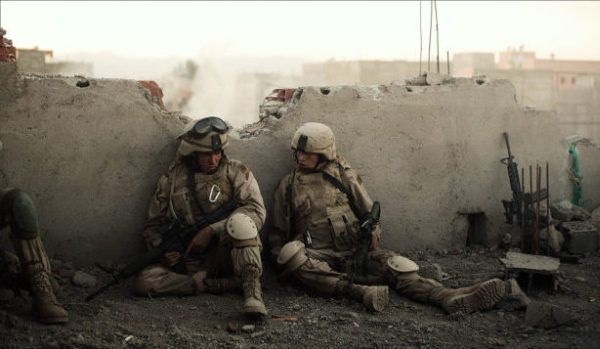 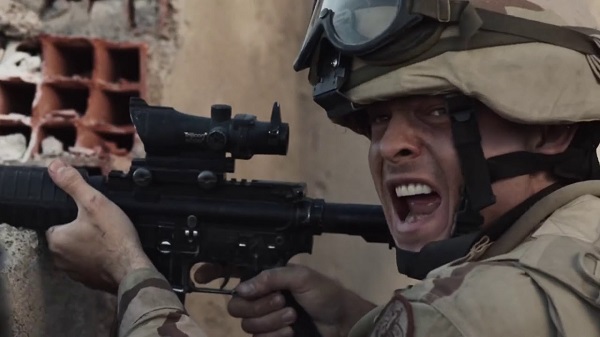 Synopsis:
“Two young soldiers, Bartle (21) and Murph (18) navigate the terrors of the Iraq war under the command of the older, troubled Sergeant Sterling. All the while, Bartle is tortured by a promise he made to Murph’s mother before their deployment.”

Much of the novel focuses on Bartle’s promise to the mother of Murph, a fellow Private, not to let him die in the war. Bartle and Murph also make a pact not to be the 1,000th casualty in the war. The reader learns in the beginning of the novel, however, that Murph dies in the war. The Yellow Birds also examines the reactions of soldiers after their deployments. Bartle enters a state in which he does not want to leave his house upon his return from the war and slowly deteriorates as the novel progresses. Powers has stated: “I wanted to show the whole picture. It’s not just: you get off the plane, you’re back home, everything’s fine. Maybe the physical danger ends, but soldiers are still deeply at risk of being injured in a different way. I thought it was important to acknowledge that.”

The title of the novel alludes to a story Murph tells Bartle while on a guard tower about when Murph’s “father brought a dozen caged canaries home from the mine and let them loose in the hollow where they lived, how the canaries only flitted and sang awhile before perching back atop their cages, which had been arranged in rows, his father likely thinking that the birds would not return by choice to their captivity, and that the cages should be used for something else: a pretty bed for vegetables, perhaps a place to string up candles between the trees, and in what strange silences the world worked, Murph must have wondered, as the birds settled peaceably in their formation and ceased to sing.” 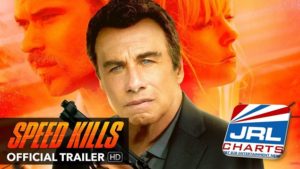 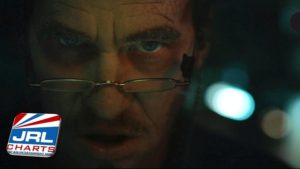 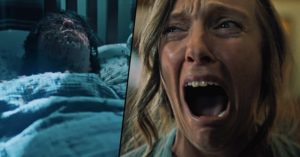