The city of Sandy Springs has scored a victory in the final round of its 10 year long battle over its adult entertainment ordinance.

The U.S. Supreme Court on March 26 denied a petition for a lawsuit brought by a Sandy Springs couple who filed against the city of Sandy Springs over its sex toys ordinance and Inserection By Loveshack, the adult store where they purchased them from.

The suit filed by Melissa Davenport and Marshall Henry stated that Melissa has multiple sclerosis and uses sexual toys with her husband for intimacy. The suit also claimed that Marshall is an artist who said he uses sex toys in his artwork.

Back in March 2017, the Sandy Springs City Council approved lifting the city’s sex-toy ban, which they claim was never enforced by city officials. By lifting the ban, the city’s ordinance reverted back to the state’s, which allows the sale of sex toys at brick & mortar locations.

The city released a statement regarding the decade-long case:

“The federal court of appeals agreed with the city that challenges to that former provision are moot, and the decision from the Supreme Court ends the case.”

I attempted to contact attorney David Goldberg who represented the Henry Couple in this case but did not get a return email by the time of this posting. 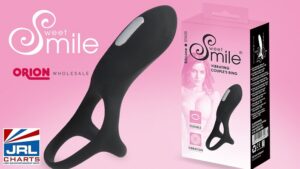 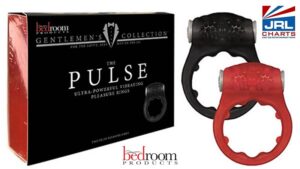 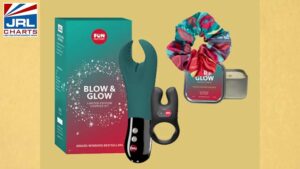 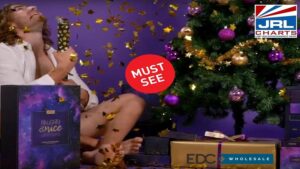 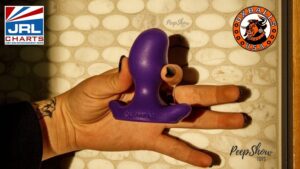