Many are already blaming the new regulations put into Microsoft’s “Terms of Service” quietly on March 1, over the passage of the anti-sex-trafficking bill, FOSTA which passed by a vote of 97-2 in the United States Senate. 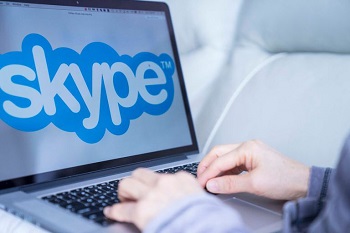 Microsoft jumped the gun prior to the bill being voted on by banning the above mentioned content from all of its services which of course include Microsoft Office, XBox and Skype back on March 1. For gay adult film studios that utilize Microsoft programs for your newsletters and who have not yet been red flagged by their operators, may want to immediately switch email service providers before they surprise you and erase your mailing list or block you from obtaining your data.

The new rules give Microsoft the legal ability to “review” private user content and at their discretion, can block or delete your content posted including emails that have embedded adult content or offensive language. The funny thing is, Microsoft doesn’t breakdown what they consider “offensive language” so one has to roll the dice to see if your content will be red flagged.

So far Microsoft has not made any official statements pertaining to the new rules but they are sure to get serious blow back from their customers.

For the first time, this new FOSTA bill holds online sites responsible for any activity by their users.