After major backlash for refusing to cover drugs used to prevent HIV/AIDS, PrEP, the Florida-based grocery chain Publix released a series of tweets on Tuesday Feb. 6 stating that the company has decided to add the coverage of PrEP for its 1,169 employees should they request it. 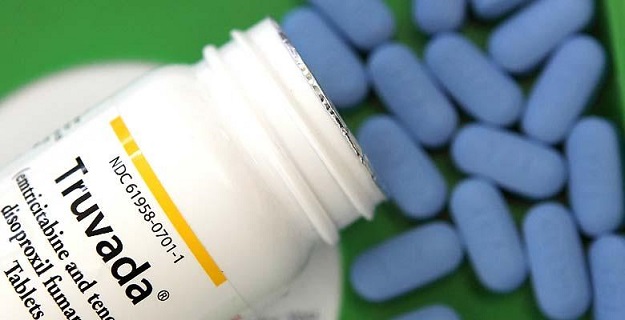 Known for not being the most LGBT friendly environment according to the Human Rights Campaign’s 2018 Corporate Equality Index which activists and government institutions utilize to monitor LGBTQ workplace equality, the grocery chain took to social media to announce their change of heart on PrEP coverage especially after getting attack on all sides once the story went viral.

I met with @Publix‘s government relations team about their refusal to offer insurance coverage for PrEP, the HIV prevention pill for their employees. Here’s how it went. #Sayfie pic.twitter.com/nKvKTDDsCM

Publix currently employs 188,000 people in its 1,169 stores, nine distribution centers, and 11 manufacturing hubs which are all located in the southeastern portion of the U.S.A which currently as a high HIV rate.

Hopefully this will be a wake up call for other employers who second guess covering their employees on a life saving situation.