In a time when right wing white supremacists feel embolden, a neo-Nazi by the name of Arthur Jones, who is known for his views of racism, Antisemitism, homophobia, trans-phobia, and Holocaust denial, has the audacity to run for the Republican primary for the 2018 mid-term election. What was so shocking is that no other Republican was running against him in the race for Congressional District 3 in Illinois. 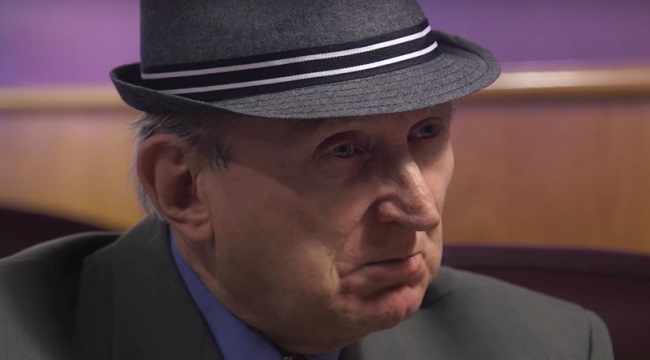 According to political pundits, the Republican National Committee [RNC] didn’t recruit any candidates due to the fact the district leans heavily Democratic and that their resources will be better suited in heavily contested races.

The RNC quickly also noted that they did not attempt to remove him from the ballot because the state’s election officials said that Jones’s nominating petitions had the required number of valid signatures to be placed on the ballot.

The RNC quickly stated that they do not support Arthur Jones or his platform. 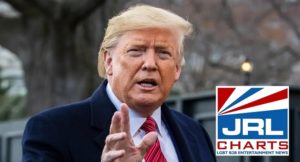 Trump Campaign Backlash over asking for Donations During COVID-19 Pandemic 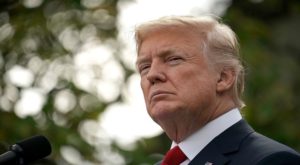