ILLINOIS — There are members of the Republican party that are making it a point to let Americans know they are totally anti-LGBT and anti-Feminists as Illinois GOP Rep. Jeanne Ives, has come under major fire from both Democrats and Republicans for her Ad Mocking the Transgender community, immigration activists and Women’s March activists.

It created so much backlash that both Democrats and Republicans issued statements calling GOP Rep. Jeanne Ives’ gubernatorial campaign ad “bigoted” and “homophobic.”

It appears that State Rep. Jeanne Ives believes that these types of tactics are going to hep her beat her opponent Illinois Gov. Bruce Rauner in the Republican primary. She is attempting to generate reacton from her opponent’s conservative values base voters.

Watch the Spot and judge for yourself! 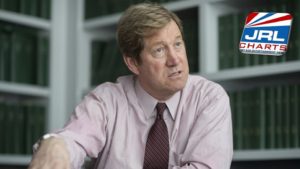