One of the America’s largest supermarket chains faces backlash over the claims that one of its stores refused to cover the HIV prevention drug PrEP, for one of their employees through their insurance plan.

Atlanta’s director of the Fulton County PrEP Clinic David Holland, who also serves an assistant professor of medicine at Emory University, told The Body website that he attempted to obtain coverage for pre-exposure prophylaxis, otherwise known on the street as PrEP, for a patient who works at a Publix supermarket in Georgia but was denied. 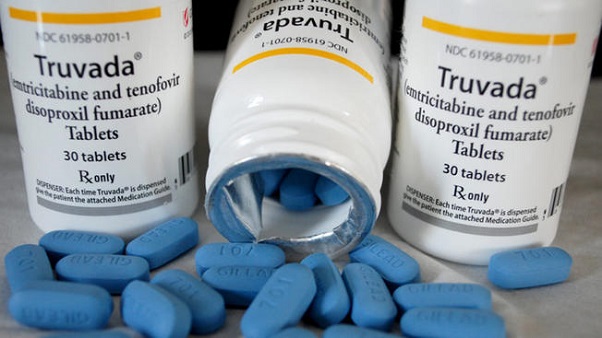 “We’ve started over 400 people on PrEP at our clinic alone, and this is the only person that we weren’t able to get PrEP for,” said Holland.

Holland attempted two more times to get approval for the anonymous patient but was denied on each attempt which needless to say, Holland was shocked since this had never happened before. “What we found out from the insurance company was that it came, ultimately, from the employer,” said Holland. “It wasn’t just an insurance issue; it was [that] the employer did not want it covered in the insurance.” said Holland.

PrEP has been a very controversial subject among the LGBT community as in one way, it is supporting unsafe safe (not using a condom during intercourse) and on the other hand, you have the Centers for Disease Control and Prevention stating on the record that Daily Usage of PrEP can help reduce the risk of contracting HIV from unprotected sex. The CDC goes as far as to say that the PrEP decreasing the chances of contracting the HIV virus by more than 90 percent.

Now here is where it gets sticky, medical sources estimate that the out-of-pocket cost of the PrEP medication solely bought without the assistance of insurance can run a patient as much as $13,000 per year.

We reached out to Publix for comment on my story but did not receive a response but Publix spokeswoman Brenda Reid had no problem responding to The Body website with the following statement:

“Annually, we evaluate benefits covered under our health plans. There are numerous medications covered by the plan used in the treatment of HIV.” said Publix spokeswoman Brenda Reid, “There are some medications that have coverage limitations or require prior authorization.” said Reid.

The response from the Lakeland, Florida-based company didn’t go over well as many are seeing this as an Anti-LGBTQ move by refusing to cover PrEP on religious grounds.

The reason many are starting to come to this conclusion is based on the track record of Publix when it comes to LGBTQ rights. Publix which currently operates 1,169 supermarkets in seven Southern states, scored a zero in the Human Rights Campaign’s 2018 Corporate Equality Index which activists and government institutions utilize to monitor LGBTQ workplace equality.