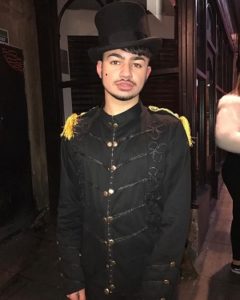 Smashby is truly the voice of the new generation of openly gay Pop artist and at only 19 years-old, this young music artist delivers a blockbuster hit music video with “Ringleader” [2018].

You have to give points where points are due as this young gay pop star successfully crowdfunded his debut EP on his own while at the same time conducting promotion on his brand when he toured the United Kingdom’s pride circuit to help raise awareness of bullying against LGBTQ youth for Anti-Bullying Week.

Now, this young music genius and entrepreneur is out of the box with a hit with his new single and music video, “Ringleader” [2018].

Smashby is now in the studio with his team at Smashby Entrtainment on a new album and after “Ringleader” [2018], we are sure to see Smashby unleash an impressive full album for LGBTQ fans as well as the Heterosexual marketplace.  Trust, after you review ‘Ringleader’, you won’t be able to resist streaming it over and over again.! 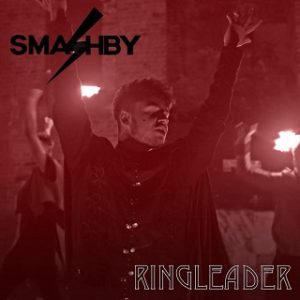 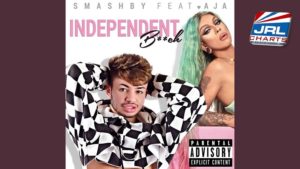 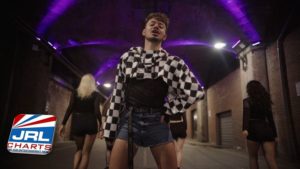 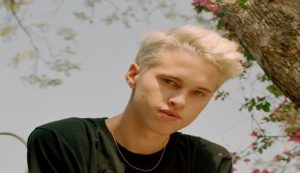 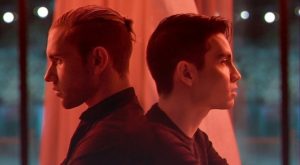 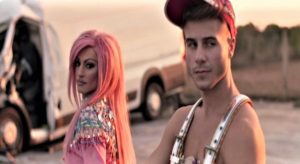