Gay asylum seekers will no longer have to submit to arbitrary tests to prove they’re LGBT Status after once again the European Union’s Court of Justice banned the practice of “gay tests” on Thursday Jan.25.

Now one has to wonder why the European Union’s Court of Justice had to once again ban the “gay tests” when they did so three years ago when Hungary was one of the first countries hit by a huge wave of more than a million people entering the EU through Greece in 2015 which captured major International media coverage due to the people arriving in flimsy boats crossing the Mediterranean from Turkey.

The new and what I would call a re-enforcement of the original ruling passed in 2015, was ignited by an anonymous Nigerian gay man who was seeking asylum in Hungary after living through persecution by homophobic people in his home nation. 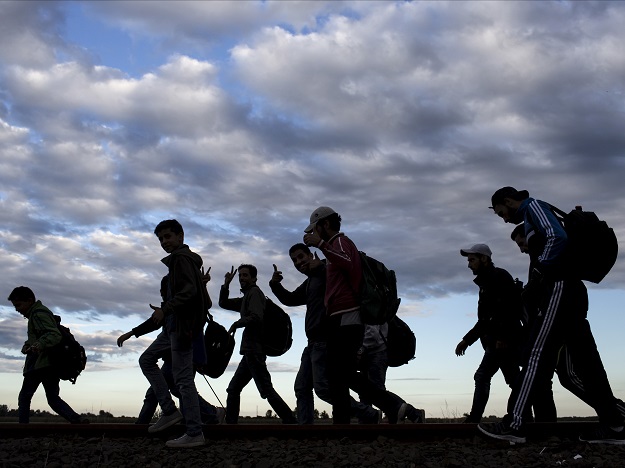 According to the Asylum seeker, he was questioned by a Hungarian-appointed psychologist who got very personal with the questioning of his personal life above and beyond politics. In fact the gay asylum seeker was forced to draw descriptions of intimate personal feelings as well as forced to take a Rorschach inkblot test to prove he was gay.

After the so called “gay test”, the psychologist came to the conclusion that the asylum seeker from Nigerian claiming to be gay was in fact heterosexual and rejected the asylum request. This is the case that prompted the E.U. court to once again pass their ruling barring the “gay test”.

The Luxembourg-based judges of the E.U. court ruled that random tests for homosexuality were an invasion of “the most intimate aspects” of life. The performance of such a test amounts to a disproportionate interference in the private life of the asylum speaker,” read the ruling by the E.U. court.

Now of course the Court of Justice left a loophole in place for the state to query experts on an asylum seeker’s sexuality or gender identity based on their situation however, that opinion must be made in a humane way and should not be used as the sole reason for accepting or denying an asylum seeker’s appeal for entry into the E.U.