MONTREAL, CANADA — Congratulations are in order as Mile High Media founder, Ted Blitt, was honored with the Industry Pioneer — Movies & Production award at the 2018 XBIZ Awards on Thursday, Jan. 18 in downtown Los Angeles. 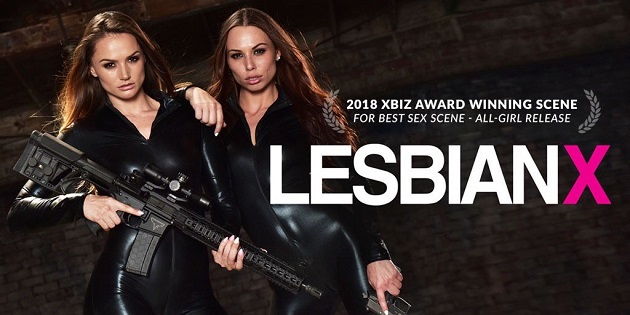 “We want to thank XBIZ for honoring our founder, and my father, Ted Blitt and his hard work and visionary leadership for our Industry,” said Jon Blitt, Mile High Media’s vice president. “Congratulations to all who help us earn these awards in front of and behind the camera, and a big congrats to Dana Vespoli, James Avalon, Buck Angel, Brandi Love and Tori Black.” said Blitt.

Blitt is also responsible for launching in retail stores worldwide, one of the hottest Gay erotica labels in the gay adult film industry today with Icon Male Studios which recently by the way recently held down the No.1 spot on the JRL Top 50 with ‘Coming Out‘ [2017], two months in a row. 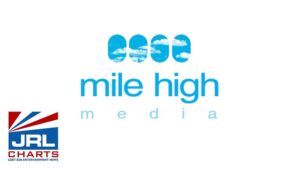 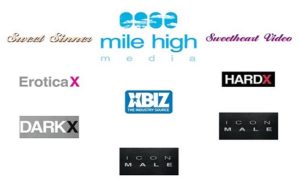 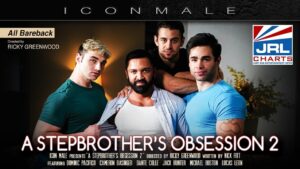 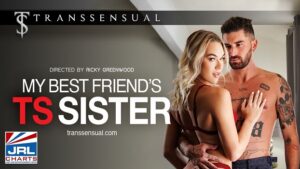 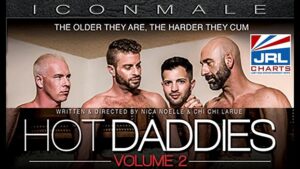