“Our new generation of freshmen proves they have what it takes”. said Duroy. 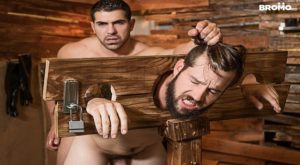 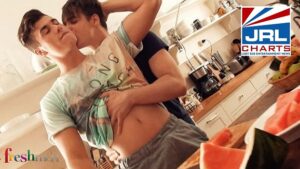 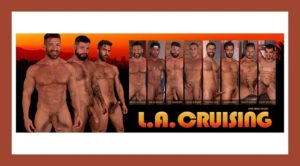