Daniel Radcliffe steps out of the box in this sizzling thriller that will impress movie critics who love to type cast child actors from being unable to break through traditional glass ceiling of transitioning from childhood actor into adult acting that delivers success.  The story of the film focuses on a pilot who runs drugs across the border and must evade the DEA and drug cartels. 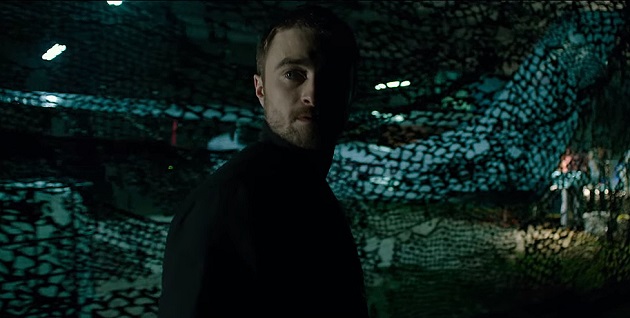 Synopsis:
“Sean Haggerty only has an hour to deliver his illegal cargo. An hour to reassure a drug cartel, a hitman, and the DEA that nothing is wrong. An hour to make sure his wife survives. And he must do it all from the cockpit of his Cessna.” 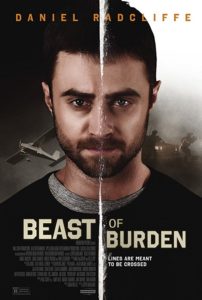