Thousands of Hawaiians decided to relieve their anxieties by reviewing their favorite or latest adult entertainment scenes moments after a ballistic missile alert last Saturday turned out to be a false alarm due to human error. 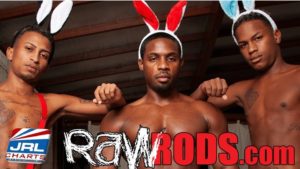 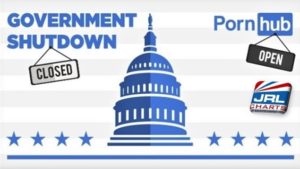 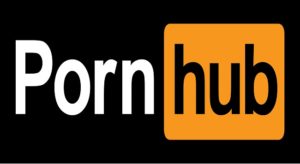