Swedish musician, remixer and record producer Avicii, whose real name is Tim Bergling, has just dropped his new music video to his latest single released from the self entitled EP, which according to Bergling, is one of three parts of his third studio album Avici, entitled, You Be Love [2018].

An excellent hook, with a smooth and catchy beat delivers in “You Be Love” which features vocals by Billy Raffoul. 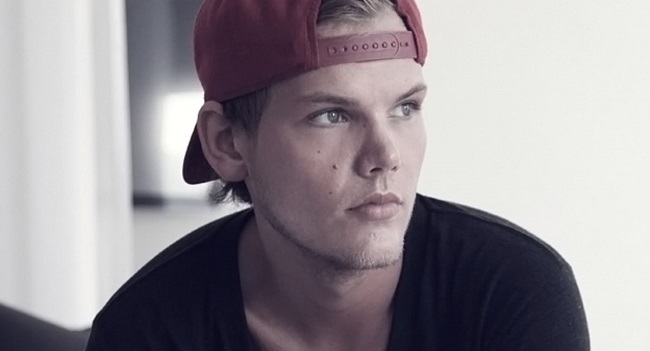