Krypton [2018] is the Syfy Network’s upcoming American television Superman prequel series developed by David S. Goyer and Damian Kindler.  For the first time DC Comics fans will get the history of the legendary and mysterious home world of Superman, the planet Krypton. 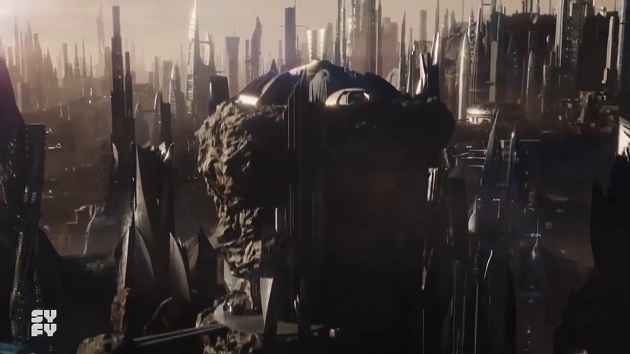 The new Sci-Fi series takes place on the titular planet, approximately 200 years before the birth of Kal-El / Clark Kent / Superman and eventual destruction of the planet.  Krypton is set to premiere in March 2018.

Synopsis:
“Set two generations before the destruction of the legendary Man of Steel’s home planet, KRYPTON follows Superman’s grandfather – whose House of El was ostracized and shamed – as he fights to redeem his family’s honor and save his beloved world from chaos.” 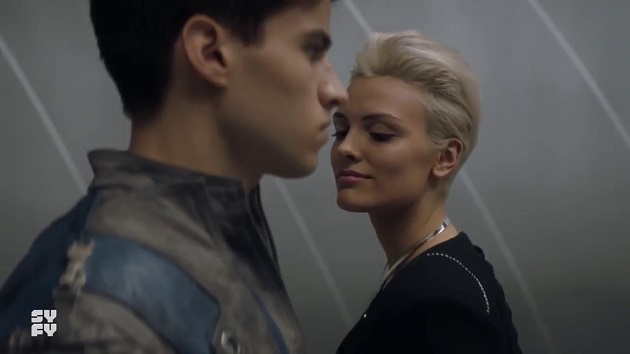 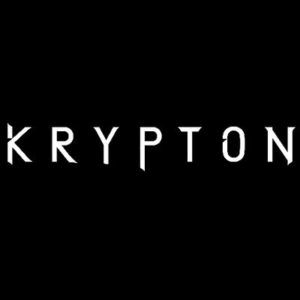 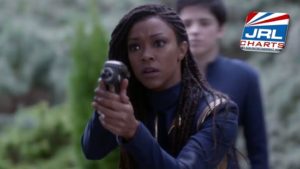 Gallery image with caption: Watch War for the Planet of the Apes Official Trailer 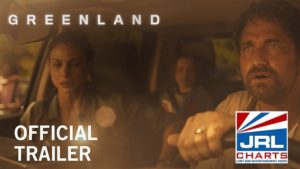