A brief statement taken from Green’s resignation letter was released to the press:

“I accept that I should have been clear in my press statements that police lawyers talked to my lawyers in 2008 about the pornography on the computers, and that the police raised it with me in a subsequent phone call in 2013,” he wrote. “I apologize that my statements were misleading on this point.” 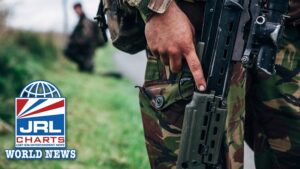 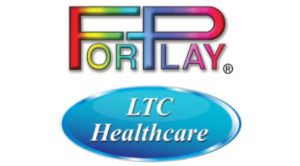 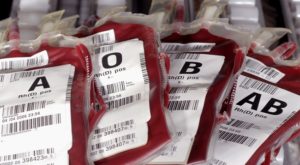 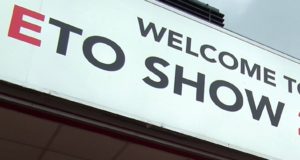 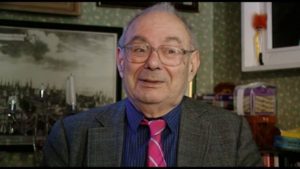 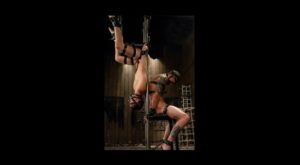