With 80 percent of Australia voters approving same-sex marriage in polls across the country, Australian lawmakers are moving quickly to pull back anti-discrimination laws to reduce barriers for Australian citizens and visitors to the country who would boycott gay weddings.

In a government-commissioned two-month postal survey, nearly 80 percent of Australia’s registered voters on the question of whether Parliament should lift the country’s prohibition on same-sex marriage, the overwhelming result was support of same-sex marriage.

Conservative lawmakers are bracing for the survey results which are scheduled to be announced on Wednesday Nov. 14.

However that isn’t stopping the heated debate on the issue as it has been intensifying on whether Australians who would refuse to provide gay weddings with a celebrant, venue, flowers or a cake, should have added protection against anti-discrimination laws. It is similar to the executive order signed here in the United States by president Donald Trump to protect anti-gay marriage advocates to use religion to justify their prejudice against the LGBT community.

Several conservative lawmakers released on Monday a draft gay marriage bill that critics claim would diminish current protections for the LGBT community against discrimination on the grounds of sexuality.

Prime Minister Malcolm Turnbull, a gay marriage advocate, said on Tuesday that she was ruling out any downgrading of anti-discrimination laws. “The government does not, would not countenance making legal discrimination that is illegal,” Turnbull told reporters.

However conservatives aren’t satisfied with that and are proposing an alternative bill that would extend the type of exemption for churches to include businesses and individuals with a “religious or conscientious belief.”

While businesses would be able to boycott gay marriages, they would otherwise have to comply with existing anti-discrimination laws. Proponent Sen. James Paterson said businesses could not advertise: “No gays allowed.” 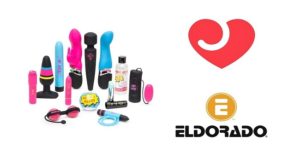 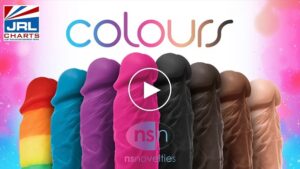 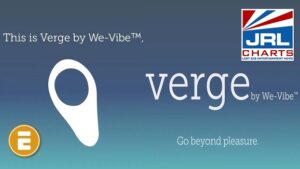 Eldorado Breaks Out with New Verge by We-Vibe Video