HOLLYWOOD, CA — Actor Charlie Sheen responded on Wednesday to the explosive report that he allegedly raped child actor Corey Haim when they both worked on the set of Lucas in 1986.

The National Enquirer claims that after a five year probe into the allegations of Charlie Sheen and Corey Haim, they allegedly uncovered other incidents involving Sheen and other young boys from the film though they did not provide specific actor’s identities. 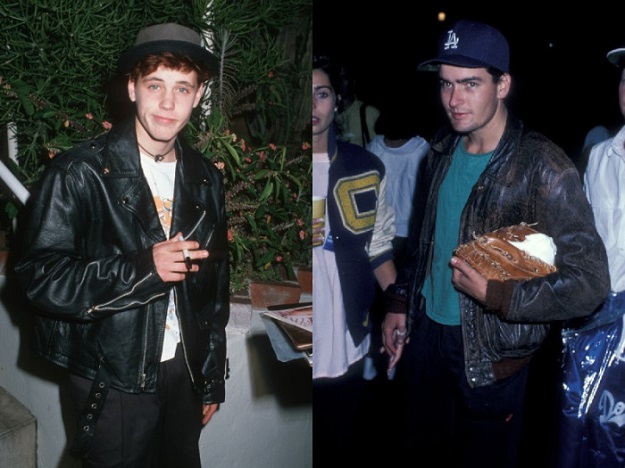 According to the Enquirer, three additional unnamed sources backed up Brascia’s claims. The publication as expected, ties claims alleged by actor Corey Feldman to its allegations made about Charlie Sheen. The most shocking evidence that could possibly prove the allegations are the statements made by Denise Richards, Charlie Sheen’s ex-wife, in their divorce proceedings.

After The New Charlie Sheen Allegations From Dominick Brascia Regarding Corey Haim..These Excerpts From The Divorce Papers From Ex-wife Denise Richards Takes On A Whole New Context pic.twitter.com/DmF0GVN3OH

The story has captured nationwide publicity – so much so that the Los Angeles police department confirmed to our newsroom that on Wednesday, they have opened an investigation into Feldman’s accusations but did not release any further details pertaining to the case.