Father Kills 14-Year-Old Son Because He Was Gay

Father Kills 14-Year-Old Son Because He Was Gay

HENDERSON, NV — Fourteen-year-old Giovanni Melton’s father identified as Wendell Melton, shot and killed him at their home in Henderson, Nevada last Thursday Nov. 3, allegedly because he was gay.

“He hated the fact that his son was gay,” Melton’s former foster mother Sonja Jones told News3LV. “I’m sure that inside of his mind, he would rather have a dead son than a gay son.” said Jones. 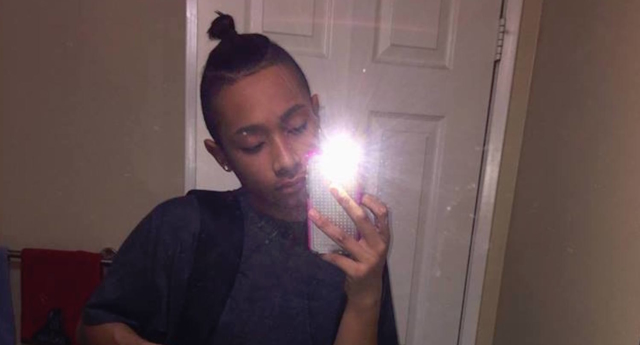 Homicide detectives in Henderson told JRL that Giovanni and his father had a argument that escalated into a homicide when Wendell, a former United Airlines pilot, pulled the trigger of one of the six guns he kept in the house on his son.

The Melton family has a dark history including a long custody battle between Wendell Melton and Giovanni’s mother who had abandoned him and a sibling, according to family court documents. 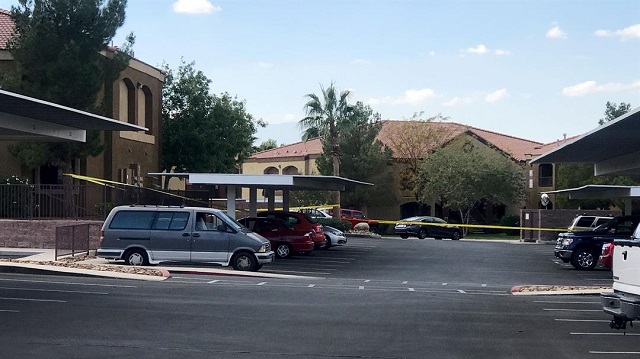 Jones said of her former foster son that “Giovanni was abused physically and mentally and spiritually for many, many years.” said Jones.

Giovanni was not living with his family at the time he was murdered and police have not revealed where he had been living at the time of his death or why he was at the home of his father.