An employee of the popular Whispers Video located at 314 N. Plum St., reported that a white male entered the store at 8:25 p.m., immediately came to the counter and demanded money while armed with a pocketknife, said Hutchinson Police Juvenile Division Detective Paul Sack. 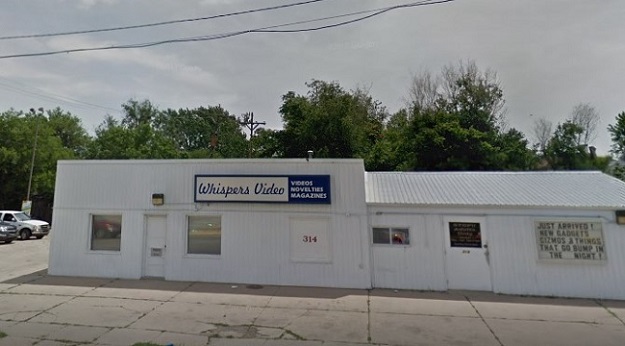 Luckily a police officer in the area stopped Jaren L. Joles, 16, just a few blocks from the robbery scene. According to the officer, Joles matched a description released by another officer who was taking a report from the store employee at the time.

“He saw Jaren walking, and the clothes he was wearing and his size were consistent with what was being put out,” said Detective Sack.

The teen remains in custody pending a detention hearing in the Division 4 court. We will continue to follow this case and bring you updates as they become available. 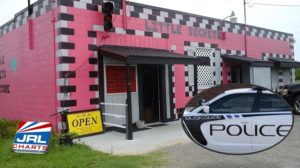 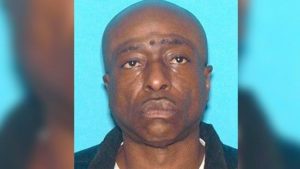 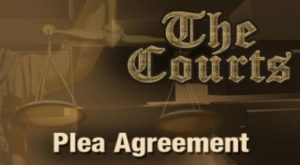 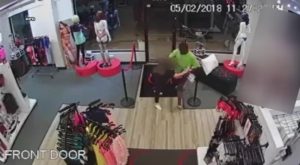 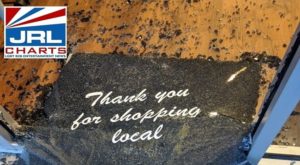