Accompanying the rise of the women-owned sex-toy stores, the Magic Wand grew to become the most-recommended personal massager of all time, legendary for its power and “OMG”-worthy pleasure. 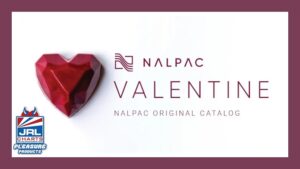 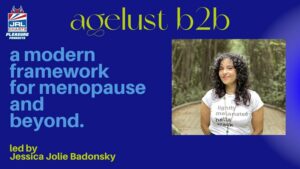 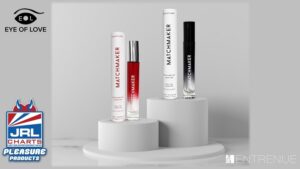 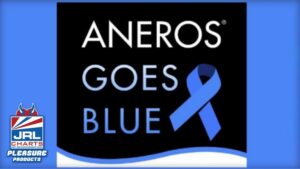 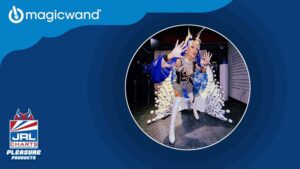 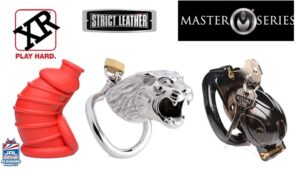