Superfruit New Single Deny U Could Be A Number One Hit

Superfruit New Single Deny U Could Be A Number One Hit

GAY MUSIC NEWS – Deny U (2017) is the new single from the Future Friends album by Superfruit members Mitch Grassi and Scott Hoying.

The first single and music video ‘How You Feeling?’ music video in only four weeks, continues to garner huge numbers on the Gay Music Chart where it made its debut at No. 30 and has already surpassed 500,000 views on YouTube.

Now the pop duo delivers yet another awesome track entitled ‘Deny U’ (2017) which will have you thinking of that special person and the trials and tribulations that one endures with their mate. 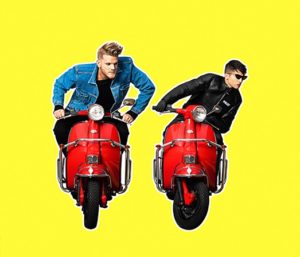 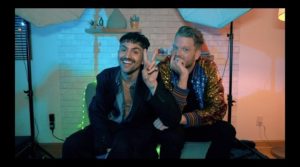 Superfruit ‘How You Feeling?’ Breaks into Top 50 Gay Music Chart 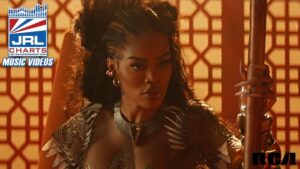 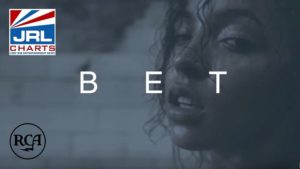