Mickey Taylor ‘In The Night’ ft OMC Is A Must Watch

Mickey Taylor ‘In The Night’ ft OMC Is A Must Watch

GAY MUSIC NEWS – In the Night (2017) is the latest track from hearth throb, gay erotica star and music artist Mickey Taylor  who dropped the music video of his latest single  ft OMC, on YouTube on Sept. 6 and already, the gay themed music video has already crossed over 100K mark. 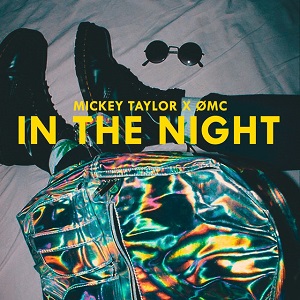 Mickey Taylor dropped ‘In the Night’ ft OMC which is the prequel to his seven-part film series consisting of gay themed music videos based on Seven Deadly Sins!  You’ll remember when we brought you the first of the seven in this series with his release of “All Day”ft ØMC.

Taylor also had behind the camera of “In the Night’ (2017) non-other than multi-award winning director Mr. Pam who also directed ‘Guyspotting’.  Produced by the one and only Tim Valenti, president of powerhouse Falcon Studios Group, Mickey Taylor is destined for major crossover promotional success in 2018.

Plus make sure to check this hot cast in Nakedsword’s “Guyspotting‘ (2017) now available on VOD and DVD worldwide.

Purchase In the Night: iTunes | Spotify

Watch “In the Night ft OMC” 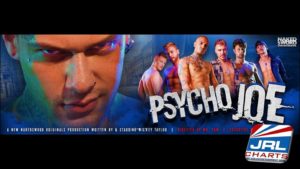 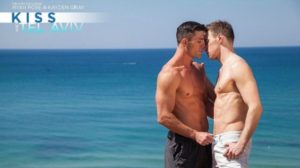 NakedSword Originals Launch Scene One of Kiss and Tel Aviv 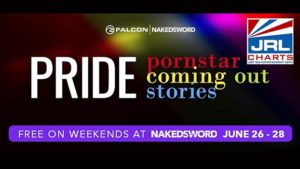 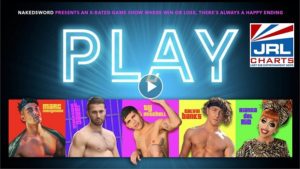