WASHINGTON, DC – Apple, Google and Microsoft are just a few of the major technology companies that are urging the U.S. Supreme Court to hear a case of alleged employment discrimination simply on the basis of sexual orientation.

According to the Amicus brief which is a submission by parties not directly involved in a case, argues that by allowing organizations to discriminate against gay and lesbian employees, is harmful to staff, businesses and the U.S. economy.

In fact the WSJ reported that the Amicus brief was filed after an earlier appeals court ruled against a lesbian employee who claimed that she was fired simply over her sexual orientation.

The giant tech companies asked the U.S Supreme Court to hear the appeal of a former lesbian employee  identified as Jameka Evans, claimed discrimination at the Savannah, Ga., hospital where she worked as a security officer. 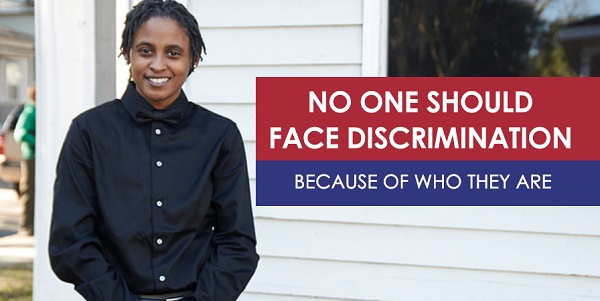 The 11th U.S. Circuit Court of Appeals, in Atlanta, denied and dismissed her claim in March, after holding that sex discrimination, which the Civil Rights Act of 1964 prohibits under Title VII, doesn’t encompass discrimination based on sexual orientation.

The 11th U.S. Circuit Court ruling back in March 2017… “has wide-ranging, negative consequences for businesses, their employees and the U.S. economy,” said the Amicus brief filed by Apple, Airbnb, American Airlines, BASF, Deutsche Bank, Google, Facebook, Levi Strauss, Microsoft, MasterCard , Salesforce, Uber and other companies signed the brief stating that they are totally against the ruling made by the 11th Circuit Court.

“Businesses’ firsthand experiences—supported by extensive social-science research—confirm the significant costs for employers and employees when sexual orientation discrimination is not forbidden by a uniform law, even where other policies exist against such discrimination.”

Apple CEO Tim Cook who back in 2014, was the first CEO of a major company to come out as openly gay, stating that although he considered his sexuality a private matter, he had to consider the opportunity he had to help others by speaking out.

With the court having a conservative majority, no one knows how this case will come out but as more details become available, we’ll bring it too you.

(Jameka Evans Photo Courtesy of Freedom for All Americans) 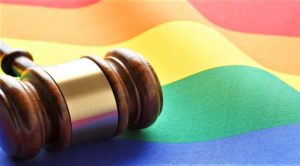 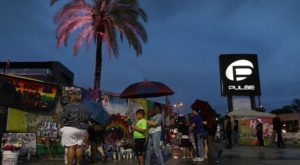 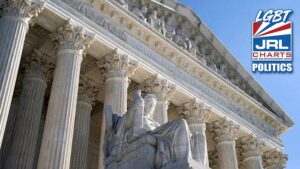 City of Atlanta Gets First Director of LGBTQ Affairs