“ECN and IVD have supported our products for almost 20 years now,” said Channel 1 Releasing CEO, Rob Novinger. “As our only full line and largest novelty distributor I wanted to support them and offer our new products exclusively.” said Novinger.

According to C1R’s R&D department, “The Daisy is the next generation of the patented Skwert 5-piece kit. The Boneyard Skwert was released last Summer to wide acclaim, and quickly became the company’s top selling product. Skwert went on to win the 2017 AVN “O” Award for Outstanding Accessory. The original Skwert kit comes with a silicone nozzle and several adapters which turns most water bottles and shower hoses into a enema. The beautiful blue colored Daisy is made of ABS plastic and features small streamlined blister packaging, perfect for easy merchandising and quick checkout. The one piece design fits the most common universal threading which includes all Coca-Cola, and Pepsi water products amongst thousands more. The Daisy will modernize and simplify the way people have cleaned in the past,.and leave them fresh as a daisy.”

“We are really excited to be the only full line distributor for Channel 1’s Rascal and Boneyard lines,” said East Coast News (ecn) retail coordinator, Justin Vickers. “The new Daisy and Skwert are going to be huge sellers for us, as there is a big market for original products with superior design. We are doing a special push for this product at the show.”said Vickers.

Retailers don’t delay on getting the Daisy in stock in time for the holiday season. Contact your account representative at one of East Coast News regional offices or call Toll Free 1-800-999-2483 | Sales@ecn.com:

Nü Sensuelle Trinitii Is the Perfect Holiday Gift for Her 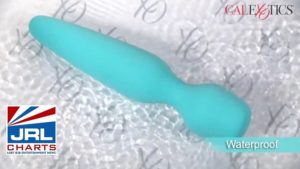 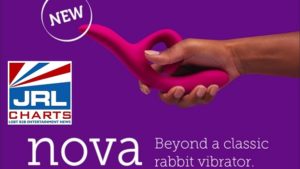 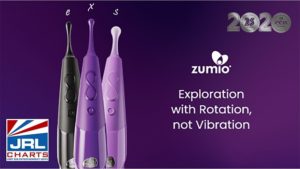