TURLOCK, CA – The city that has always promoted itself as the conservative city with the most churches per capita in the United States has seen a new light as a new adult novelty store is set expand its brick & mortar locations with a new store in Turlock.

On Sept. 29, the Turlock Planning Commission gave the green light to the Golden Dreams Adult Boutique its permit for its new location at 357 S. Golden State Boulevard, to sell “sexually oriented multi-media items and devices” among its mainstream merchandise. 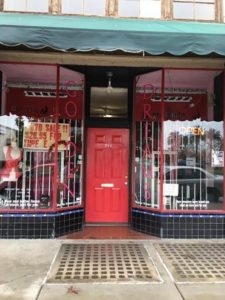 This marks the second adult novelty brick & mortar location for Golden Dreams in the Central Valley. The flagship store located at 711 West Main Street in Merced, CA, opened its doors six years ago.

In fact Golden Dreams owner Jose Torres Garcia, told the Modesto Bee newspaper that he wants to bring something new to the city.

“There’s nothing like this in Turlock, so I wanted to see how I can do with it,” said Garcia. “For about a year I’ve been coming on and off here and talking to people.  This is a good area to start a business.” said Garcia.

Naturally the amount of adult merchandise will be kept limited to twenty-five percent due to Turlock zoning municipal code which does not allow retail businesses to have more than 25 percent of its gross revenue, floor space or inventory devoted to sexually-oriented merchandise and still be zoned in a commercial area.

RELATED: Adult Stores Get Approval to Expand In Las Vegas

If a business exceeds the twenty-five percent limit, they are then defined as an “adult entertainment facility” and would be forced to relocate their establishment to an industrial zoned area where adult oriented businesses are allowed to operate.

Garcia told the Modesto Bee that the restrictions are nothing new. In fact he told the reporter that the city of Merced has similar zoning regulations with one exception, Merced allows up to thirty percent of adult merchandise. 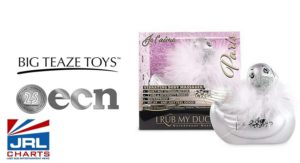 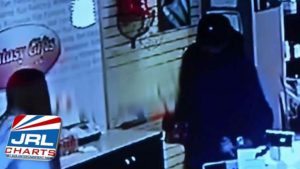 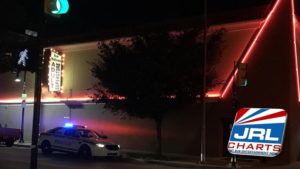 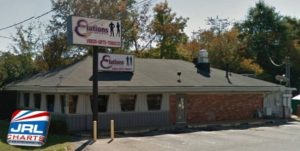