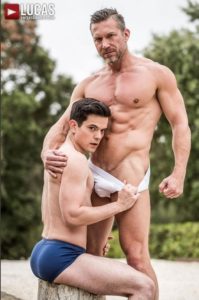 Dakoto is a Texas native and it’s his “voyeuristic tendencies” that encouraged him to strip down and fuck on camera. “Sexiness comes in all ages and races,” added Dakota.

Watch Payne’s fresh new scene co-starring Tomas Brand that will be featured in ‘Must Seed TV’ exclusively on the Lucas Entertainment Network.

Love of Nature Will Crush Competition on DVD, VOD 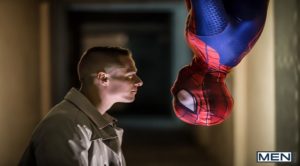