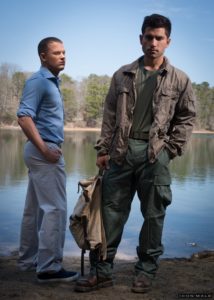 We are also excited about Vadim Black’s launch of what many are saying is going to be the hottest LGBT App coming soon at 2MeetApp.

There is no doubt that his massive fan base is going to go crazy for and immediately download it to see what this mouthwatering jock stud has in store for them.

Icon Male fans can check out their award winning content on Digital Download as well as their massive Gay Erotica DVD Library exclusively at the Icon Male Studios Network. 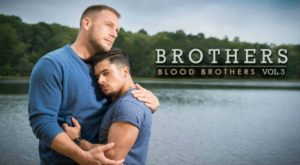 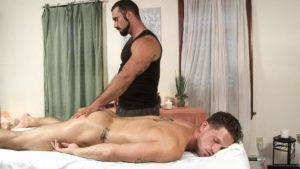