SEOUL, KOREA — South Korea’s communications authority has taken upon itself to be the guardians of Tumblr as it is contemplating action to block access to Tumblr if the New York based social media company doesn’t restrict its sexually explicit content.

As a result of the rejection by parent company of Tumblr, Yahoo, Inc, the regulator is considering blocking Tumblr entirely from operating in South Korea “if the problem becomes serious.”

“About 10 percent of its content is pornographic,” said Korea Communications Standards Commission’s vice chairman, Heo Wook to told the Korea Times. “It is also an important matter for Tumblr’s brand image. We will ask the company again to resolve the issue.” said Wook. 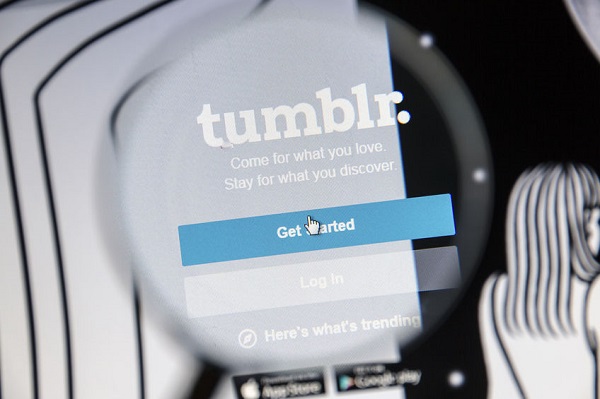 According to Wook, the Korea Communications Standards Commission sent Tumblr over 22,000 requests dating back to January and all the way through June to delete the objectionable posts that were linked to “illegal content.”

According to the commission’s findings, they claim that the amount of requests accounted for 74 percent of all its objectionable findings.

Tumblr wasn’t the only targeted in this matter as Wook continued…..”Twitter was sent requests of some 1,771 while Instagram was sent a request for 12.” said Wook.

Facebook who is known for its conservative attitude towards the type of content it allows, only had 5 requests sent to them.

One of the valuable tools of Tumblr is that it does not require its users to reveal their real names to log in – only an email address for verification. This model has made Tumblr extremely popular for people who want to present different personalities through different blogs which covers both content publishers and adult consumers.

With everything there is cause and effect as by having people able to post without fear of identifying themselves, it makes it easier to share “illegal content” behind a veil of anonymity, said the Korea Times. 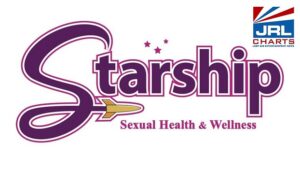