In The Dark (2017) is a new Gay Short film directed by Luke Nelson and Sarah Flores. The 30 minute film was written by Ryan Beene.  When I came across this project I knew that I had to bring you the 411 on it!

The acting is natural and the chemistry between actors Daniel Saunders as Austin Ryan and Ryan Beene who takes the role of Eric.

Beene scored when Texas Lutheran University and the Dramatic Media department provided production equipment, location and the venue to premier In The Dark (2017).

Ryan Been launched a KickStarter Campaign on this project and it is truly an investment that you will be proud to contribute too. 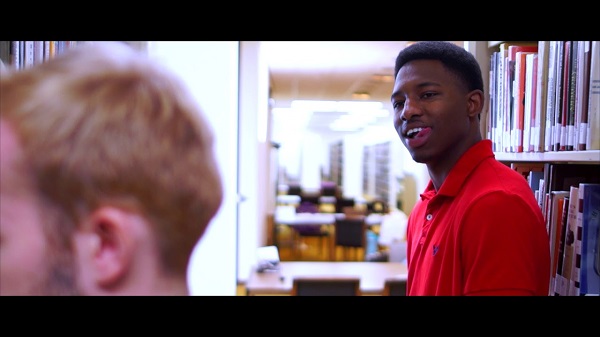 “This project, In the Dark, is my attempt to start making LGBTQ+ centered films and normalizing the community and same sex relationships. Many LGBTQ+ stories bring these characters in only to be a punchline, or given a sad ending. I want to tell stories where these people can flourish and be happy and show young people who are struggling with their sexuality that it’s possible to be LGBTQ and happy. Seeing yourself represented on screen can be lifesaving. This story is of a young college athlete, Austin, who is struggling with his sexuality. He meets Eric, who is very comfortable in his sexuality and it instantly attracts him. The money being raised will be for the equipment needed to make this film, along with paying the cast and crew. We are trying to do a lot with a little. But I hope enough people want to see positive LGBTQ+ representation to help us out and make this film come true. We also want to tell a story of diverse LGBTQ+ representation with this story, including the supporting characters.” Ryan Beene 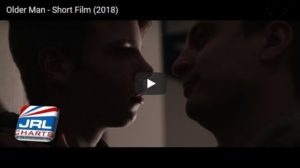 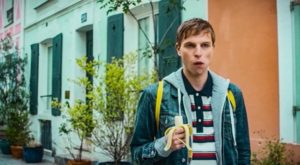 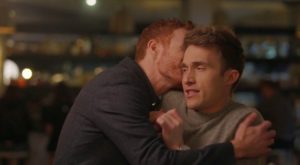 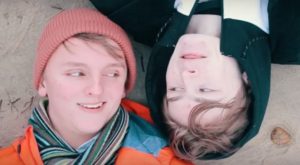