The Advocate, Out, Pride, Plus, LGBT.com Under New Ownership

Home » Blog » The Advocate, Out, Pride, Plus, LGBT.com Under New Ownership

The Advocate, Out, Pride, Plus, LGBT.com Under New Ownership

GAY NEWS — Here Publishing, the most established, prestigious, and award-winning lifestyle media brands serving the LGBT market, announced it has been acquired by a consortium of management from its various publications and Oreva Capital, the investment firm led by entrepreneur Adam Levin.

The properties that transferred ownership include Out, The Advocate, Pride, Plus, Out Traveler, LGBT.com and a portfolio of intellectual property. Taken together, the Here properties will now be rebranded as Pride Media Inc.

The newly formed Pride Media has a reach of over 10 million people across its entire footprint. The print and tablet editions reach 2.4 million (includes pass along), and owned digital properties generate 5.2 million unique visitors, making it the single largest publisher serving the LGBT community, according to Comscore. That reach is amplified by a multi-platform social following at 2.4 million and growing.

The leaders inside of Here Publishing have taken an equity stake and will remain in their current roles for the foreseeable future. Management worked with Oreva Capital, the investment firm owned by Adam Levin, to secure controlling ownership. “There is no better bet in media or advertising these days than on passionate, connected communities,” said Levin. “We are excited and feel extremely honored to have the opportunity to work with brands such as The Advocate, Out and Pride and realize their next phase of growth,” said Levin, who will represent Oreva on the board of directors. Levin became the acting CEO of High Times magazine and the Cannabis Cup after leading a consortium acquisition of the leading cannabis brand earlier in the year.

Lucas Grindley, the former managing editor for online at National Journal and 6-year Here Publishing veteran will continue to oversee operations of the company, the team of 56 capture 80% of the brand dollars in the burgeoning LGBT space, with an ever-deepening emotional connection to its consumer-base. In fact, the brands are growing so rapidly, increasing traffic more than 20% over the past year, with larger audiences arriving to the properties each month than were amassed in the entirety of the previous year.

Over the first half of 2017, the brands have increased revenue by 17%, including a hugely successful Pride month in June, which increased revenue 86% compared to the same period last year. The brand is also further developing its video strategy, with 2017’s video advertising earnings already doubling that of last year.

During the financial crisis of 2008, media producers and executives Stephen P. Jarchow and Paul Colichman opportunistically acquired many of the brands in which they were advertising to develop this media empire. Having been profitable for the past 6 years, the management team successfully navigated the transition from a collection of legacy print titles to 21st century digital brands. 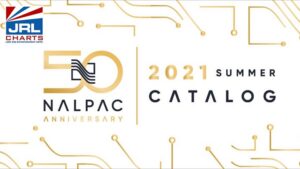 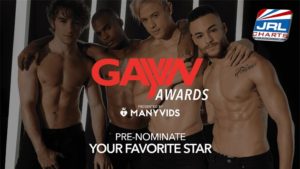 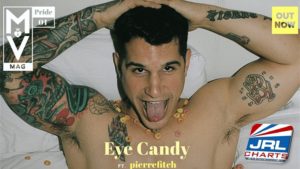 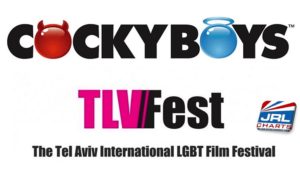