ZWAAGDIJK, THE NETHERLANDS — 3Fap, the creation of Autoblow 2 inventor Brian Sloan, is now available to European retailers from distributor Eropartner.

3Fap was designed from the ground up to be unforgettable.  The product consists of a large realistic skin sleeve that displays a mouth, a vulva, and an anus.  Each orifice has its own unique internal texture and each channel’s suction level is individually controllable using one of the three small dials on the face of the product.

Additionally, the name of the product, 3Fap has significance to many internet users, although many store owners may be mystified by it.

The word “fap” is a word that became popular on the Internet starting in the early 2000’s.  It is the sound made when a man masturbates. More specifically it is the sound of a man’s scrotum slapping against his thigh. Most commonly, “fap” is used in triplicate, as “fap fap fap.”

The product’s packaging prominently displays its connection to the World’s Most Beautiful Vagina Competition which was held by its inventor on Vagina Contest in 2015.   Many consumers have visited the contest page at some time since it was launched in 2015, and those customers are pre-sold on 3Fap. All of the orifices were 3D scanned from the winners of the contest; a photo on the side of the packaging shows some details about the contest.

Fap Happier With 3Fap from Letsgasm! on Vimeo. 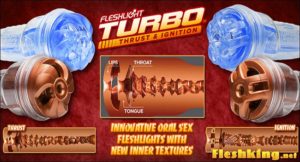 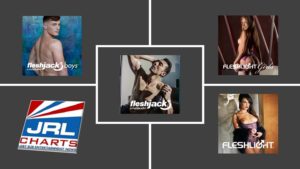 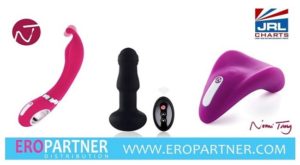 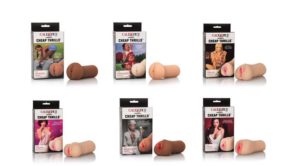 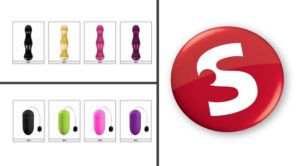 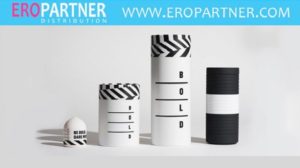