PRAGUE, CZECH REPUBLIC — Gay adult film superstar Angel Lopez is back and he is taking it too another level in his breathtaking performance in ‘Angel Lopez Gang Bang’ (2017).

Distributed by:  RAD Video (US) 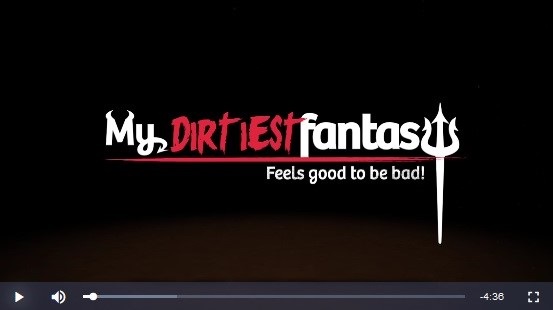 Lucas Knight Delivers A Superb Performance In Men On Edge 61

When the Bells Ring Is A Sensual Thriller from SauVage 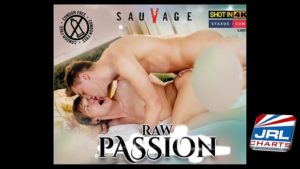