Synopsis:
“Get ready for the hottest fuck of the summer! It’s smoking alpha male hot. Timtales is proud to introduce the sexiest newcomer; Argentinian alpha muscle man Cristian Sam. That guy is insanely hot. A strong body with the most masculine face, and a cock to die for. Timtales Exclusive Chucho Martin was stunned by Cristian’s masculinity. He told me it’s the most beautiful cock he’s ever sucked. Cristian’s cock is not only perfect, it’s big, long and hard as rock. He loves to passionately dominate his bottom. He takes Chucho’s hole and makes it his property. Fucking him hard and deep like a true macho from Buenos Aires. It was sunny and hot, so they ended up fucking under the shower. What a view! I had a ragging hard on while editing that scene. Hottest fuck of the summer!” 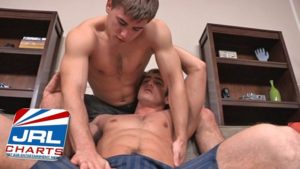 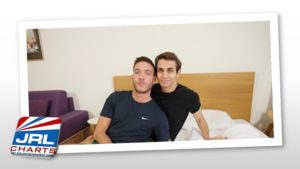 Rico and Lior Explode Exclusively on the BadPuppy Network