Trump signed an executive memo in the oval office today before leaving for Camp David which gave the two agencies the authority to exclude transgender personnel from serving.

The Department of Defense has a six months window to come with a plan on how to implement the idiotic ban which no one in the top brass of the military every requested and that is now on target to go into effect March 23, 2018.

JUST IN: Pres. Trump has signed an executive memo providing DoD & DHS with authority to expel transgender service members from the military

An unnamed senior White House official has stated that Trump signed the memo because of “national security considerations.” Now one has to wonder what part of national security is that again? 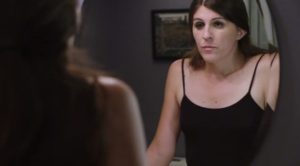