SAN FRANCISCO — Hot House Video and Falcon Studios Group have released “The Trainer: No Excuses” (2017), the sequel to “The Trainer” (2009). 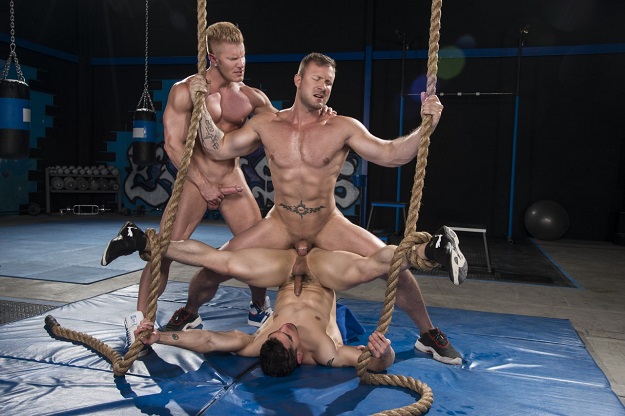 Falcon Studios president Tim Valenti added…“The guys in our sequel work out really hard at the gym. They’re rewarded with great bodies and the rest of us are rewarded by watching them naked on camera. No one can look away when these guys start fucking.” said Valenti. 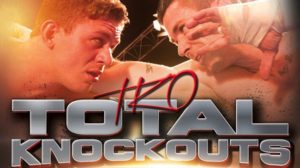 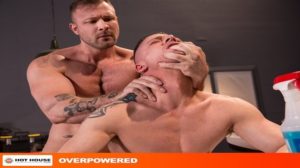 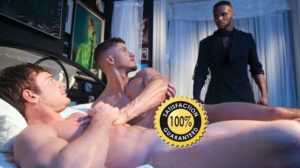