Hearththrob Ruthless Is Back With 12 Inches of Pleasure at LatinBoyz

Hearththrob Ruthless Is Back With 12 Inches of Pleasure at LatinBoyz

LOS ANGELES, CA — The one and only award-winning LatinBoyz Entertainment has discovered a 20 year-old Mexican hearththrob standing 6 ft, 145lbs with a HUGE cock that would make any oral lover melt and any power bottom die to get their hands on it! 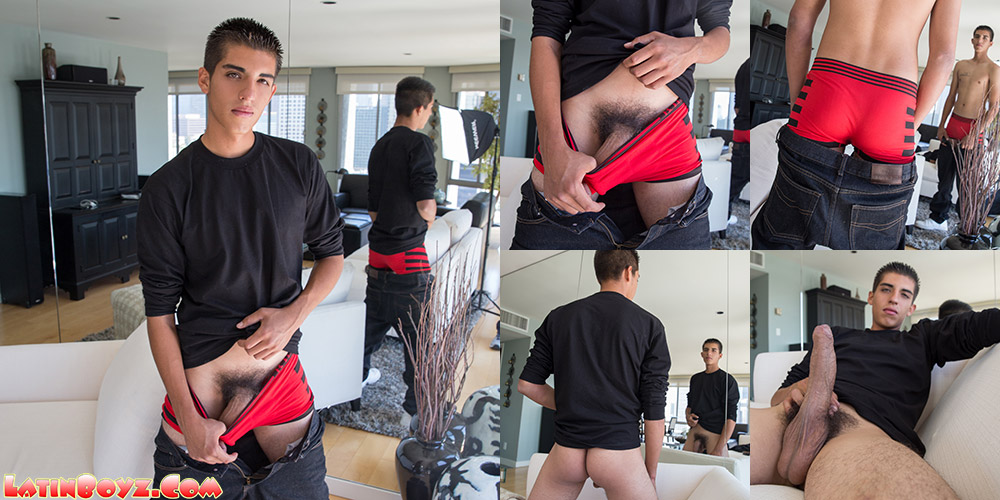 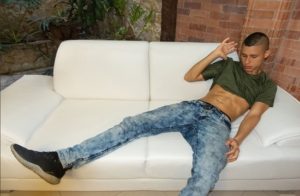 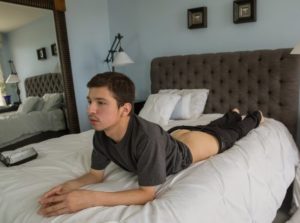