STOCKHOLM — LELO sent word over to our newsroom today about the fantastic news of the world famous company expanding its reach with the global bestselling condoms, HEX Original, to the Netherlands.

Plus our dear friend at LELO, Sales & Marketing Officer Mauricio Manzato, confirmed that world-famous company has partnered with retail giant Etos, one of the biggest Dutch retailers who currently operate 550 stores which will insure that the revolutionary condoms will be in front of consumers countrywide.

To show you why the product is a hit among consumers, it only took one year for HEX to arrive in the Netherlands after its spectacular USA launch back in the Summer of 2016.

The HEX Original! condom quickly smashed crowdfunding records and was met with immediate popularity, both for its unique design and the bold way it was marketed. In fact HEX has revolutionized the condom industry before it had even hit the shelves, and now, with its partnership with major retailer Etos, it is one-step closer to total domination.

The popularity is thanks to the innovation HEX represents – the first and only innovation in condom design for decades. In the face of the worst rates of STI transmission in recorded history, LELO understood that to change people’s safe sex habits for the better, they would have to change public opinion of condoms. And the best way to do that was to change the condom itself.

“ISN’T IT TIME YOU CHANGED YOUR CONDOM?”

Manzato further told JRL….”LELO re-engineered the structure of the latex itself, so that the HEX condom is composed of 350 individual hexagonal cells – hence the name. This patented and never-before-seen structure allows HEX to be one of the thinnest condoms on the market, without compromising on strength.” said Manzato.

According to HEX Condoms sales division, that scientific approach to the condom has lead to almost 13 million HEX condoms sold since they were introduced. Put another way, since June 2016, a HEX condom has been sold every 3 seconds.

The Netherlands joins 113 countries to stock HEX, and with a reputation for being amongst the first to embrace innovation, the re-engineered condom is certain to flourish there.

LELO CMO Steve Thomson added…“It’s great to see how the customers and retailers alike are clamoring to get their hands on HEX.” said Thomson. “For most of the world this feel like a sudden and overnight transformation of the condom industry, but we at LELO had been working on this for seven years before it even hit the shelves. We’re not surprised at its success, but that doesn’t make us any less proud of it. Once people try HEX, and feel the difference for themselves, they’re not going back to ordinary condoms again!” said Thomson. 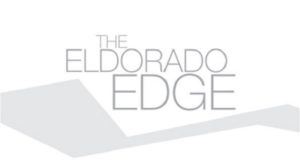 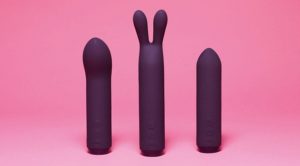 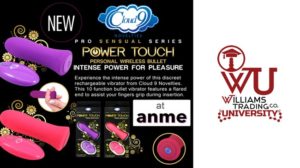 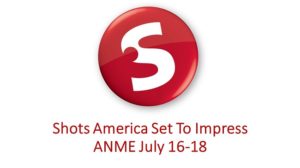