This marks the second time that Good Vibrations has made a solid investment in brick & Mortar adult store acquisitions since their purchase of Camouflage adult boutique in Santa Cruz, California in 2015.

“It’s been a joy and an adventure to start and grow Babeland,” said Rachel Venning. “I have enormous gratitude for all the customers, staff, and community that have been part of this. I’m ready for a new adventure. Having Good Vibrations take over makes it easier to let go because we share so many of the same feminist values.” said Venning. 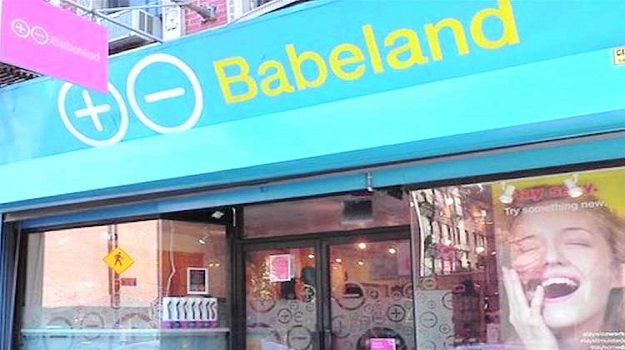 Cavanah and Venning open their first Babeland store 24 years ago in 1993 in response to the lack of women-friendly adult shops in the Seattle region. The legendary adult store offered top-quality products, a pleasant place to shop, and most of all information and encouragement to women who wanted to explore their sexuality.

According to the Seattle Times who first broke the story, details of the deal have not been made public however the sale is expected to be completed by the end of August.

Both companies state that the Babeland brick & mortar adult store locations as well as the website will continue to operate under the Babeland brand name.

Today, Babeland is known worldwide as a welcoming place to shop for sex toys, books and videos. It is a women-friendly sex toy store with locations in New York City, its flagship store in Seattle and the official International known Babeland.com.

Not to mention the impressive amount of Babeland employs that now stand at 60 people with no layoffs to be expected following the sale.

Jackie Rednour-Bruckman, executive vice president of Good Vibrations released the following statement on the acquisition…“Promoting sexual health and pleasure has been at the core of Good Vibrations and Babeland for decades. This acquisition represents a powerful synergy where both brands can grow successfully and fulfill the founders’ visions of a more sex-positive world,” said Rednour-Bruckman.

For more, visit Babeland.com or GoodVibrations.com. 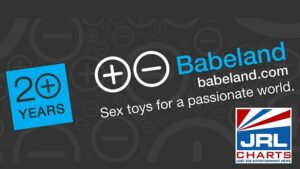 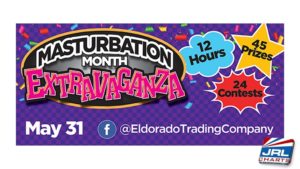 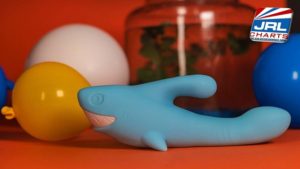 Emojibator Unveil the Shark and Chickie Luxury Vibes to Retail 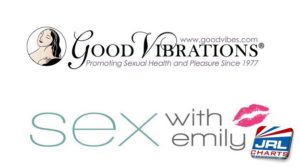 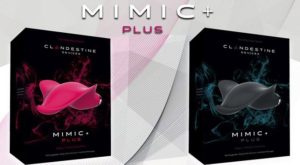 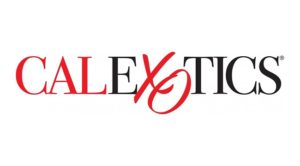