This action packed film is a suspense thriller!

LAS VEGAS, NV — American Assassin (2017) action movie has unleashed its third trailer which happens to explain a great deal of the plot. Directed by Michael Cuesta and based on Vince Flynn’s 2010 novel of the same name, is sure to generate huge profits for CBS Films and Lionsgate Films in theaters worldwide.

The film brings an impressive cast lineup with Dylan O’Brien, Michael Keaton, Sanaa Lathan, Shiva Negar and Taylor Kitsch. According to Lionsgate Films, American Assassin (2017) is set to be released on September 15, 2017. 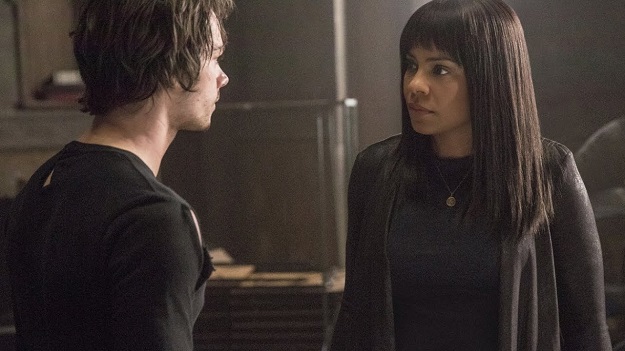 Plot:
“Black ops recruit Mitch Rapp (Dylan O’Brien) is reeling from the death of his fiancée in a terrorist attack when he is assigned to shadowy CIA figure Stan Hurley (Michael Keaton) to receive special training in tracking terrorists. Rapp and Hurley are then dispatched to join a Turkish agent on a mission to stop a mysterious operative from unleashing chaos of international proportions.” 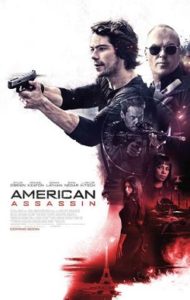 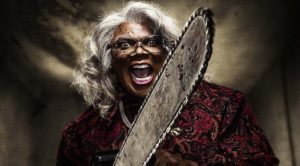